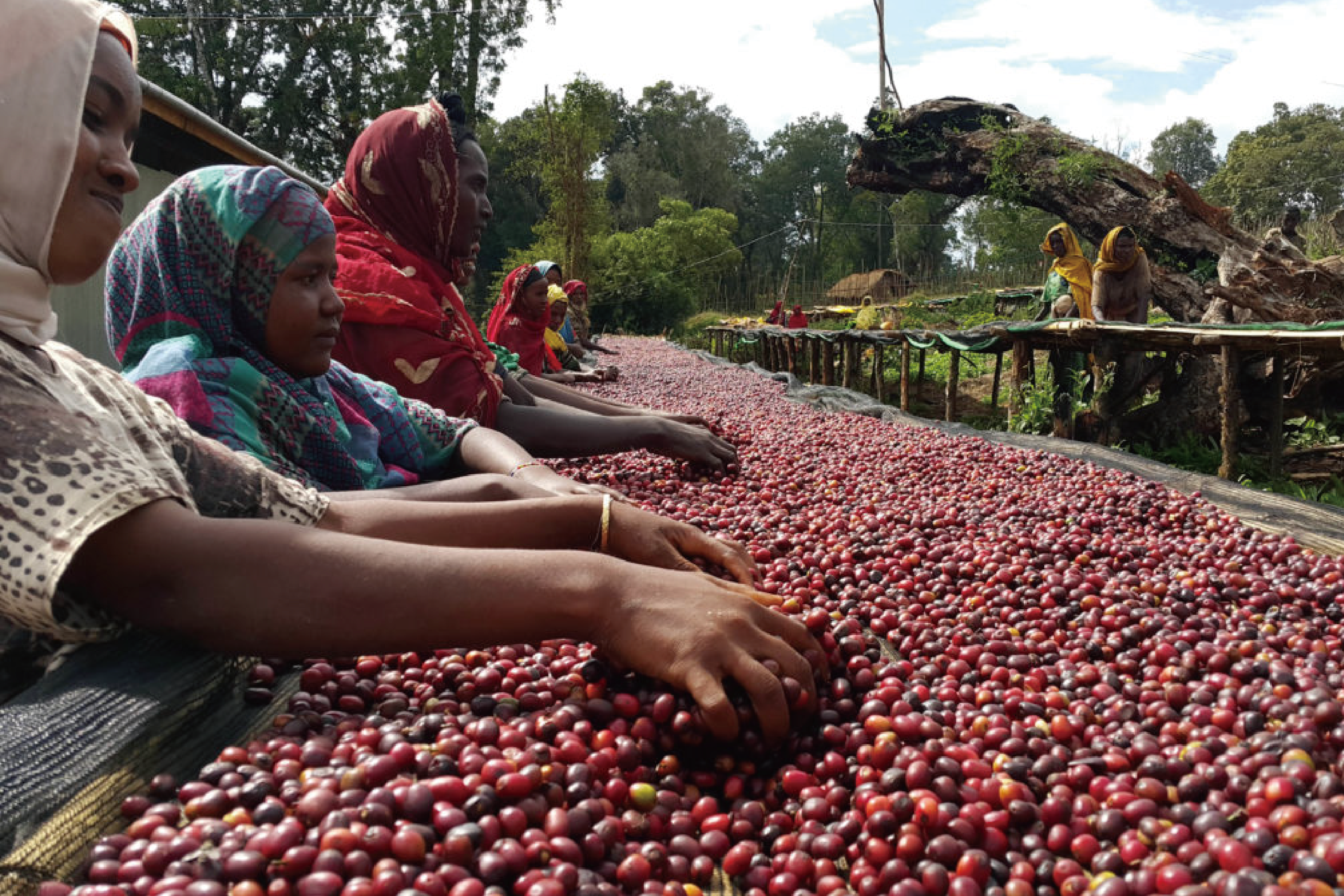 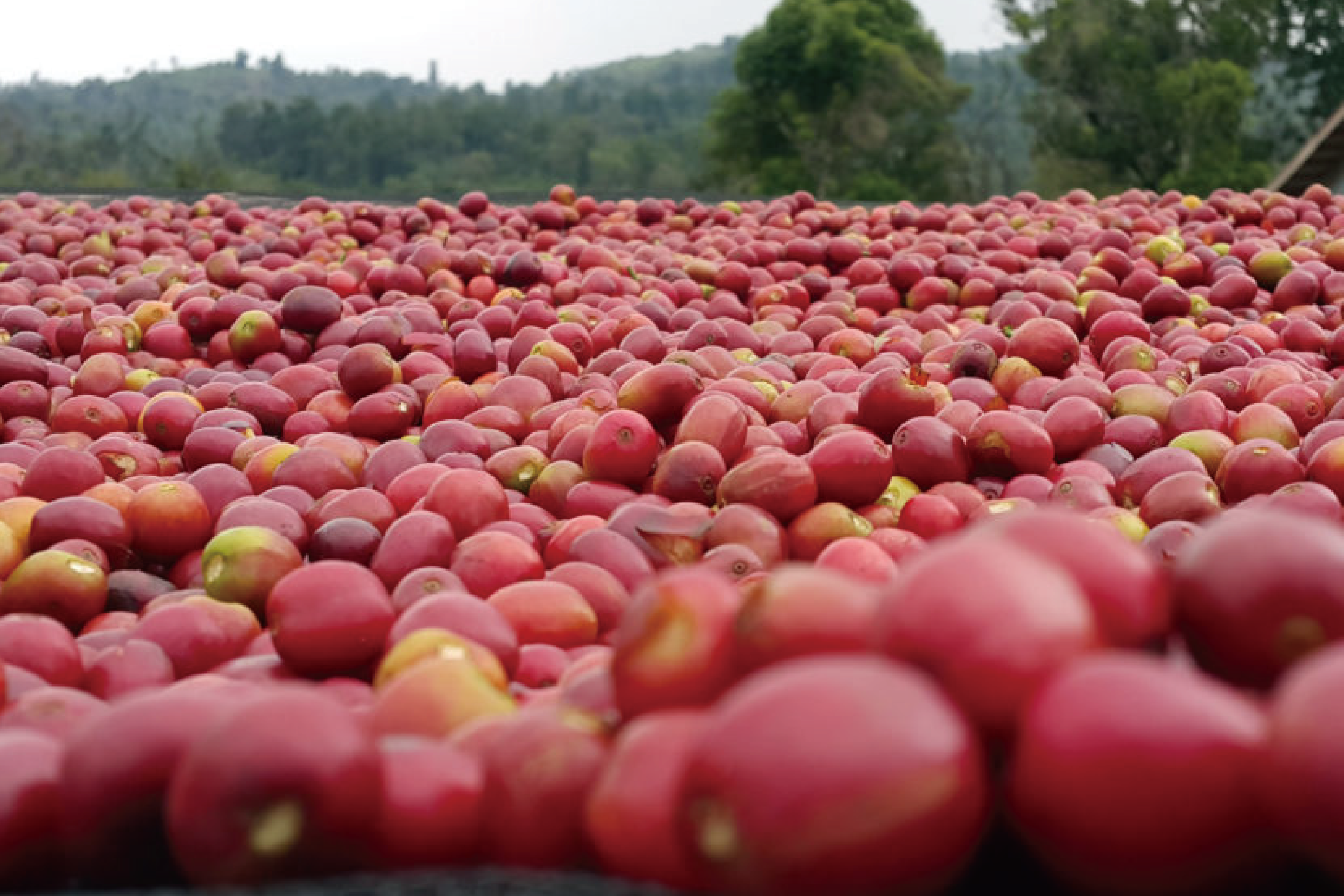 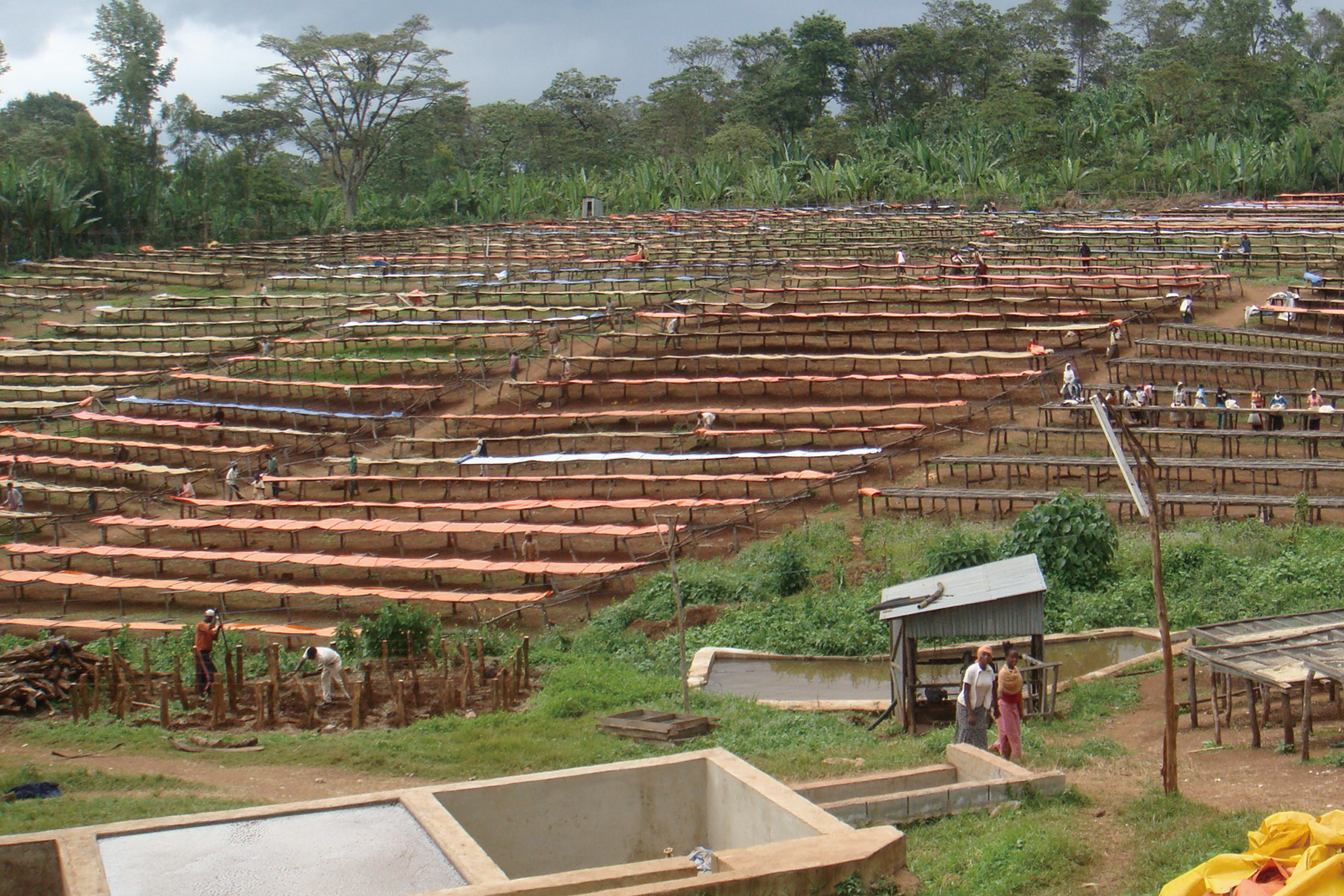 Kore is the village, or kebele, where this coffee is grown and processes, in the Kochere “district” or woreda within Yirgacheffe. Kore is about 25 kilometers from the center of Yirgacheffe Town. The coffee is picked between November and January. The soils in this region are red-brown clay soil, about 1.5 meters deep.

Kochere is southwest of the town of Yirgacheffe and near a little village of Ch’elelek’tu. Kochere coffees have a strong fruit tea–like note that comes along with the citrus and stone fruit. When this is combined with processing as a natural, the result is expressed as red currant, lime, and raspberry lemonade.

Aside from its near-legendary status as the “birthplace” of Arabica coffee, there is much to love about Ethiopia as a producing nation, including but not limited to the incredible diversity of flavor and character that exists among microregions, specifically within the southwestern Gedeo Zone of Yirgacheffe within the region of Sidama—areas whose names alone conjure thoughts of the finest coffees in the world. Coffee was literally made to thrive in the lush environment Yirgacheffe’s forests provide, developing nuanced floral characteristics, articulate sweetness and sparkling acidity. However, coffee has also adapted to the more arid climate of Harrar, in the northeast of the country; the varieties planted there have historically had more chocolatey, rich undertones.

Processing, of course, also plays a significant part in what makes Ethiopian coffees distinct—both distinctly Ethiopian, as well as distinct from one another, washed or natural.

Until recently, coffee grown by smallholders and co-ops in Ethiopia were required to be sold through the ECX, where lots were classified by general region, quality (Grade 1–5), and escaped of most of their traceability. In March of 2017, the prime minister of Ethiopia approved a reform allowing co-operatively owned washing stations to export their coffee directly, which allows for separation of top coffee lots, higher prices for farmers, and increased recognition for the best quality coffees in Ethiopia.

Greater traceability allows us to buy more directly from the same washing stations year in and year out, and opens the potential for partnerships on a more micro level, with individual farmers or smaller groups within a community, to select out special lots. 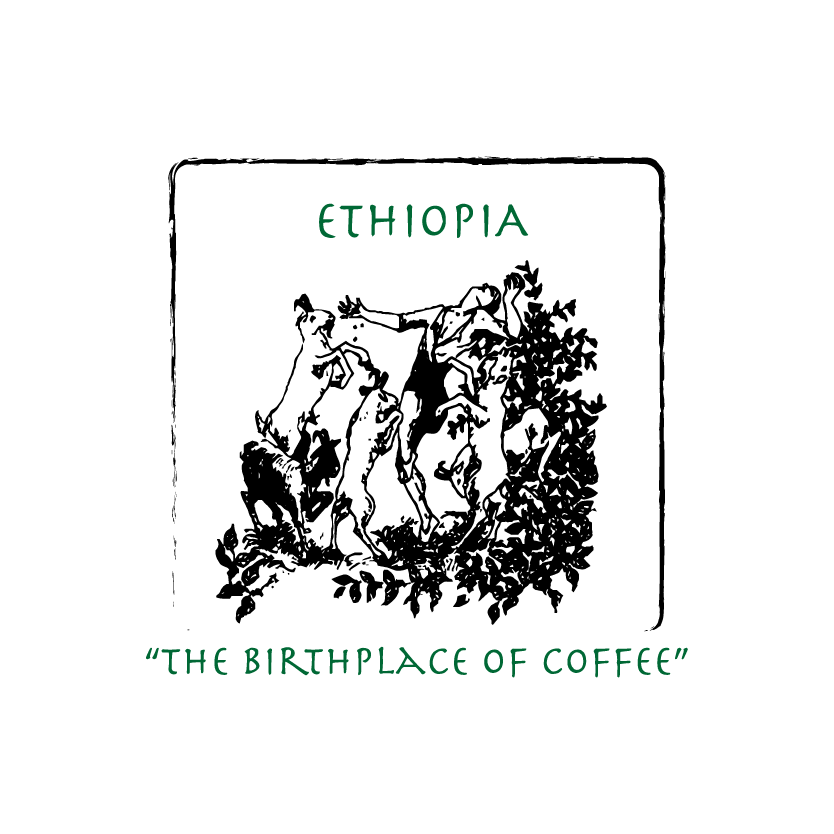