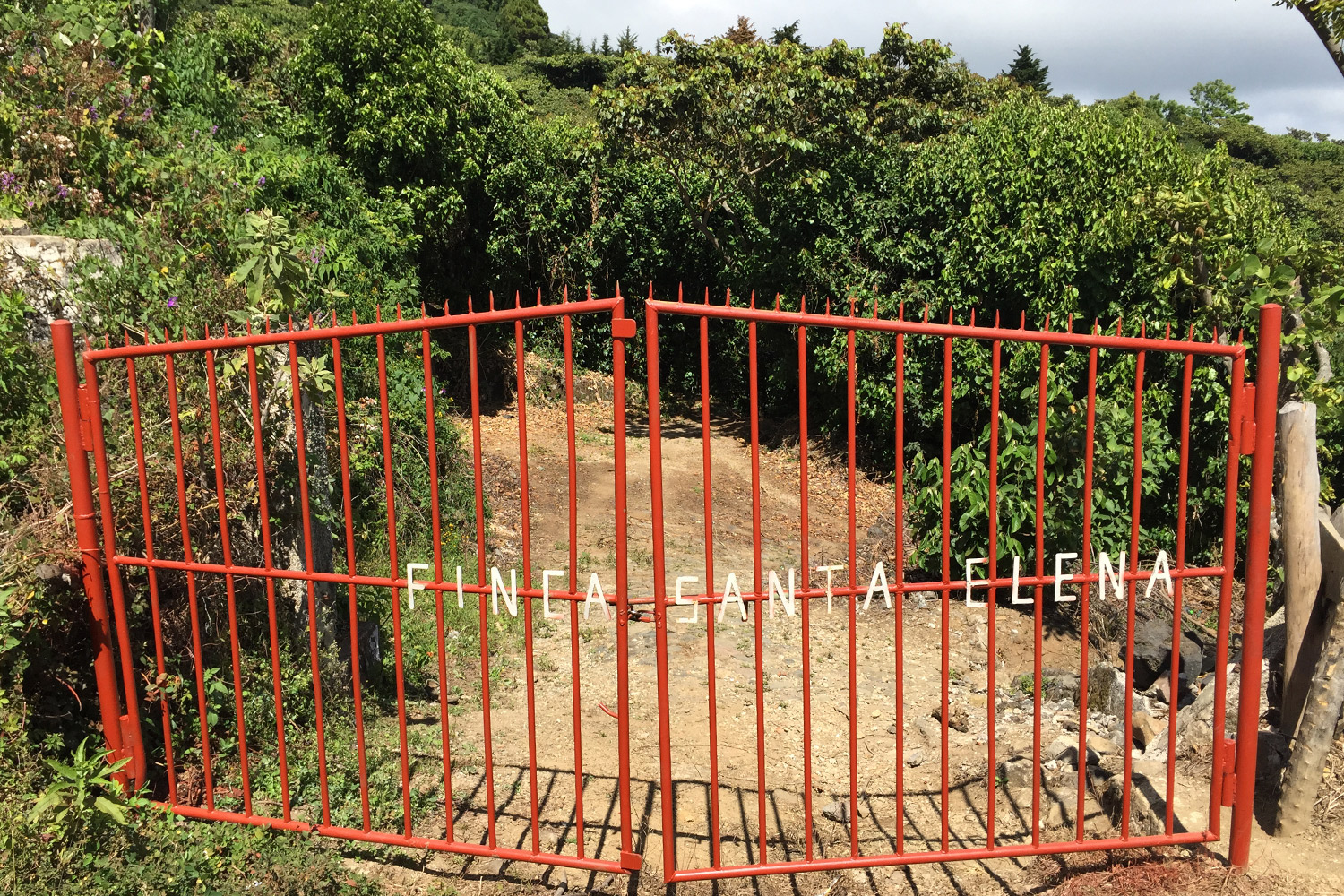 Santa Elena is located in Palo de Campana, Santa Ana on the Santa Ana volcano. Santa Elena has for long been one of the best farms in the country. Having been participating and qualifying on several Cup of Excellence programs. Santa Elena was established as a coffee plantation around 1930. Santa Elena has for long been known for its very fertile lands, it frequently receives volcanic ashes, which makes the soil even more rich and fertile. Abundant flora and fauna are found in Santa Elena, since a large portion of the farm is preserved as a natural forest, right beside a national forest reserve called “Parque Nacional Los Volcanes”. The coffee production process is of a traditional kind, coffee is grown under shade trees, mostly Ingas. There are more than 60 species of shade trees grown in Santa Elena. There are different coffee varieties planted on the property, mostly Bourbon, Pacamara, Kenya and others which are still under testing and observation. Santa Elena has an altitude ranging from 5,000 to 5,500 feet, with an annual precipitation of approximately 3,500 mm, and a relative humidity ranging from 75% to 80% and temperatures from around 65 to 75 degrees fahrenheit. Soil type in Santa Elena is from volcanic origins, very well drained and with high organic matter contents.