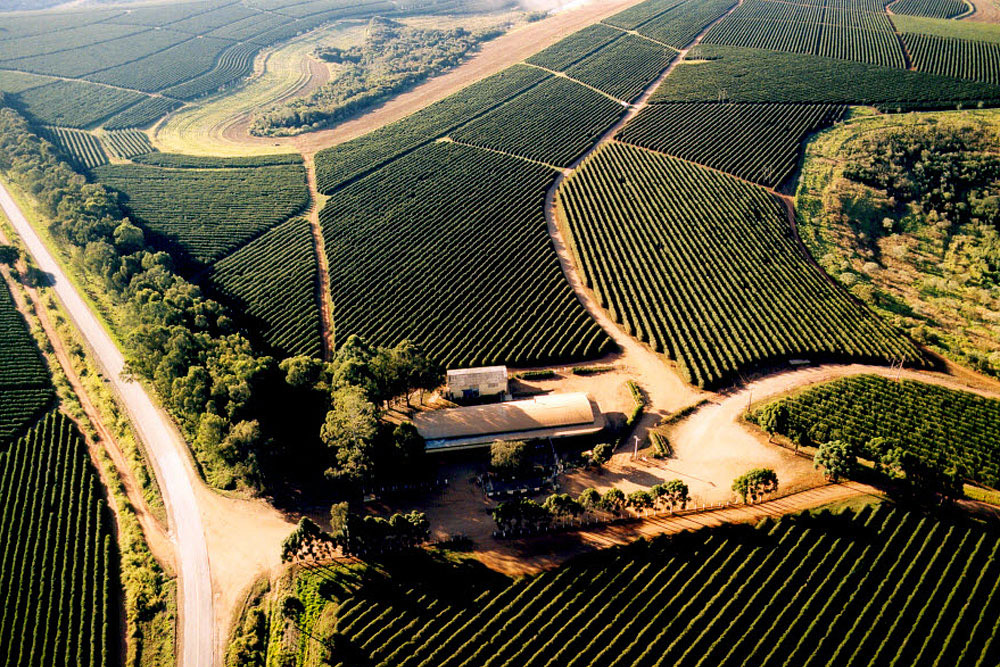 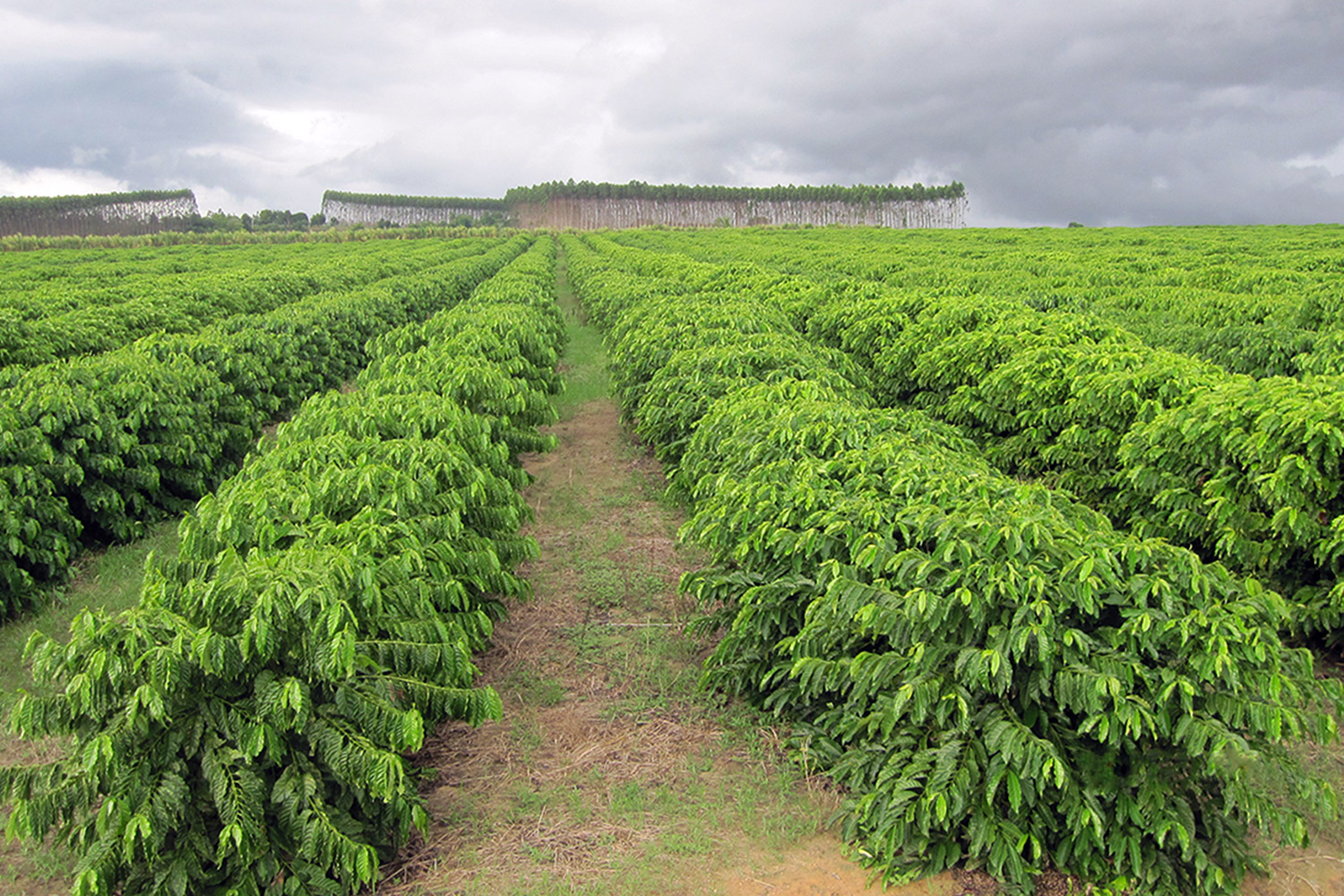 The year 1964 was the beginning….
In 1964, three friends shared a common vision that was to change the coffee industry in Brazil. Inspired by fine wineries, their vision was to produce exceptional coffee of the highest standards with minimum ecological impact. And so they founded Ipanema Coffees, a company that 40 years later would be recognized as one of the most important and innovative coffee farms worldwide. Alternatively, we could simply mention today that Farm IPANEMA is the 28th largest “country” – based on its annual coffee production.

…12.000.000 coffee trees produce 7.000 tons of coffee per year…
At an altitude of between 850 and 1350 meters, an area of 5500 hectares is home to the 12 million coffee trees which annually produce more than 7000 tons of 100% Arabica coffee, a coffee famous for its undisputed superiority of flavor and its aromatic characteristics, its low caffeine content, its highly demanding growing conditions and… consequently, its significantly higher price compared to other types of coffee.

RAINFOREST ALLIANCE
In 2004, Ipanema Coffees became one of a select group of farms certified by the Rainforest Alliance, after a rigorous audit process performed by the certifier Imaflora

UTZ
In 2002 Farm Ipanema became the first Brazilian farm to be accredited by UTZ, an international non-profit certification agency, for its approach to farming where the emphasis is on sustainable agricultural practices, and the effectiveness and consistency of its coffee production process. 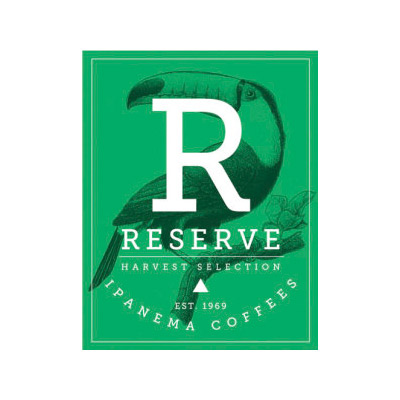 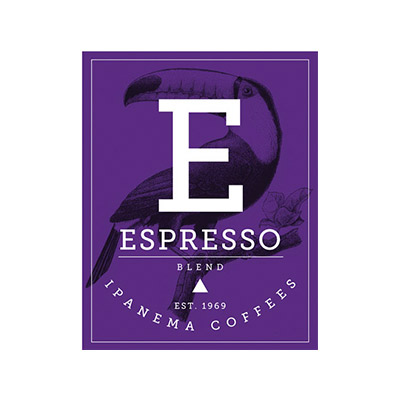 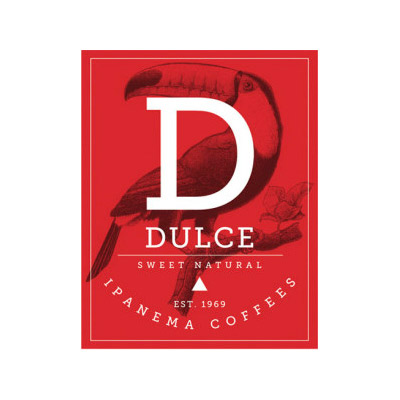 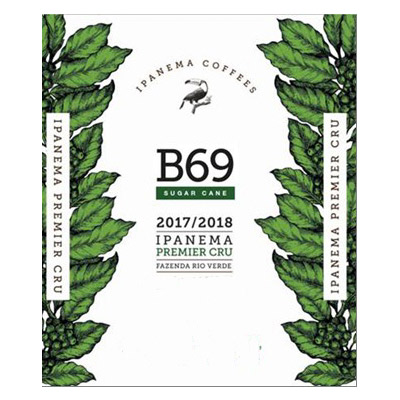 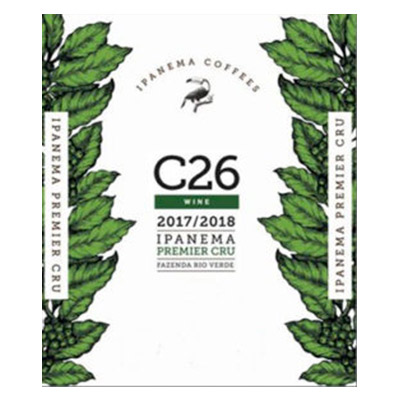 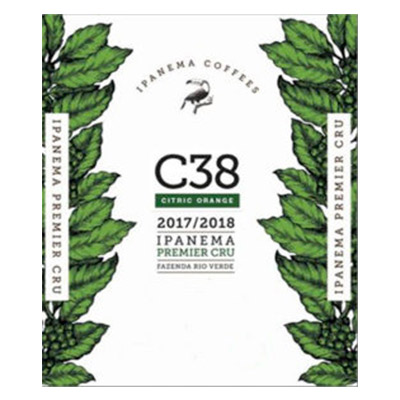 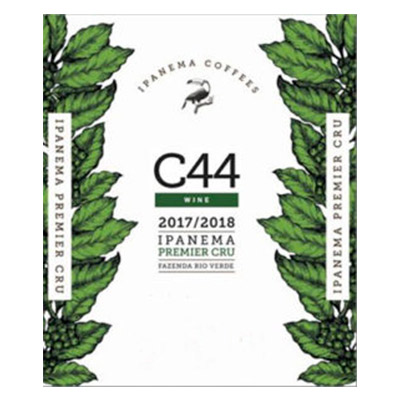