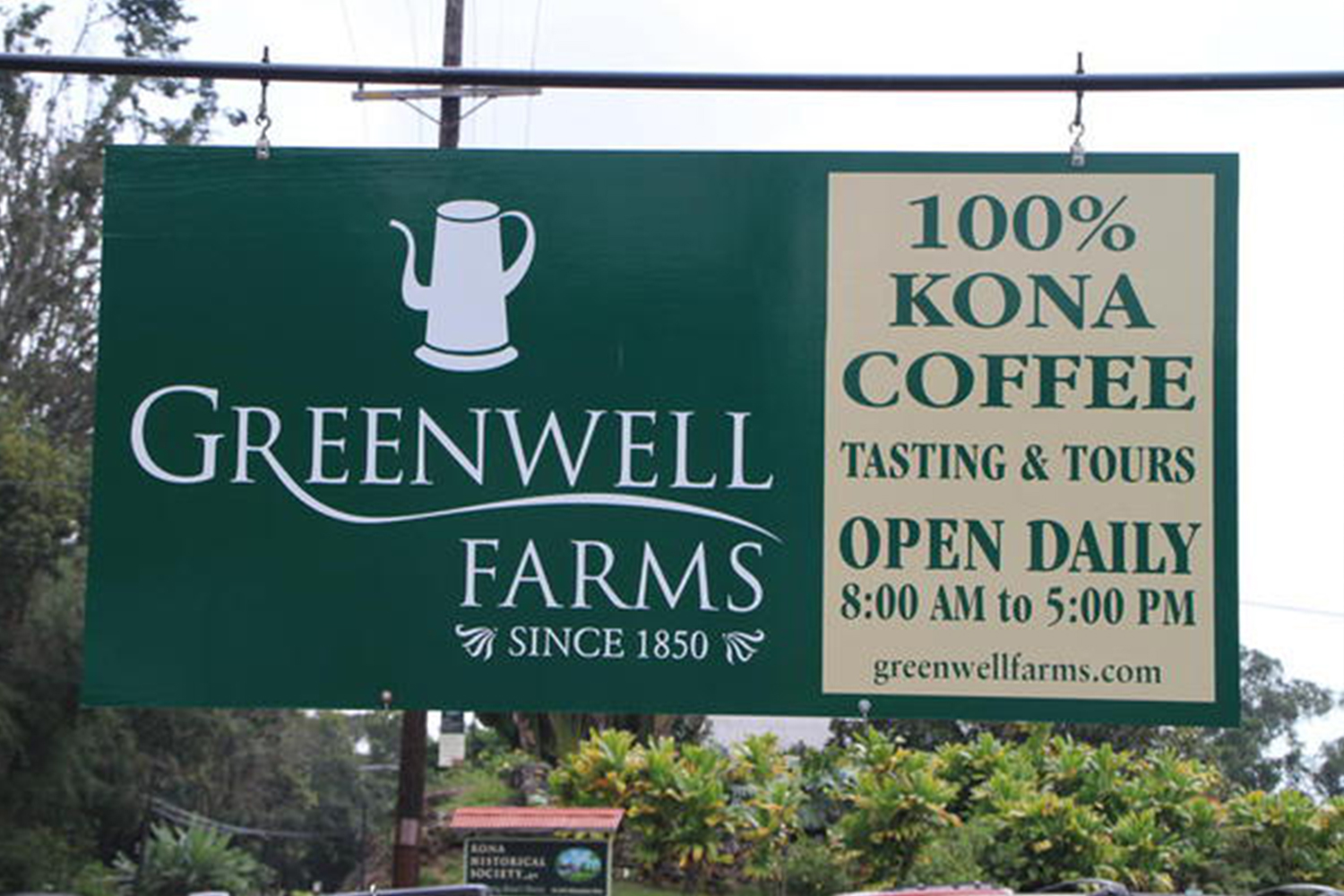 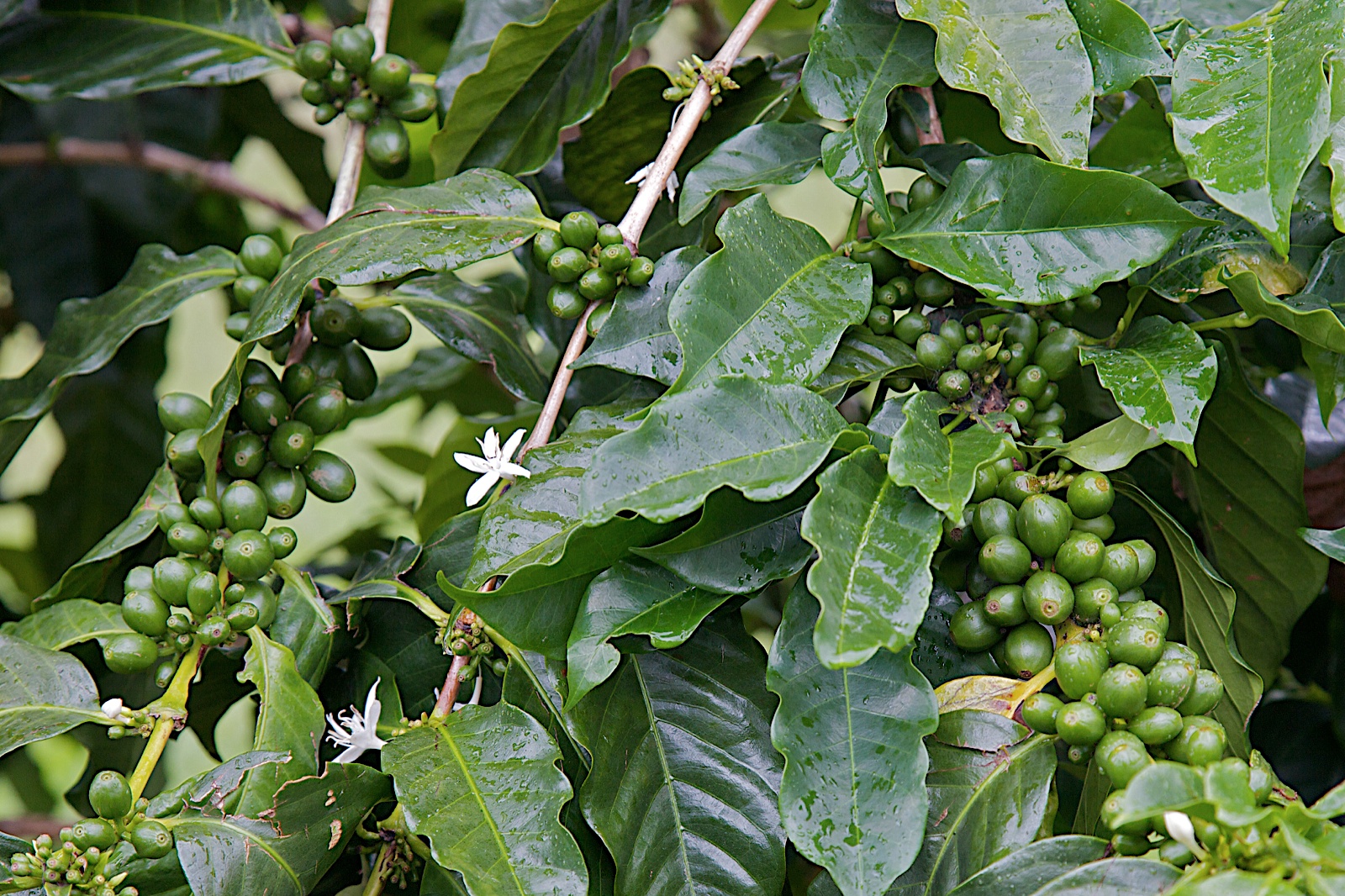 Together with his wife, Elizabeth Caroline, Henry spent the next forty years farming, ranching and perfecting his Kona Coffee, soon exporting it to Europe and the Americas. In 1873, the President of the Kaiser’s Exposition awarded the Greenwells a “Recognition Diploma” for their Kona Coffee at the World’s Fair in Vienna, Austria.

MODERN COFFEE TIMES
Tom GreenwellToday, Greenwell Farms is situated in the heart of the Kona Coffee growing region (see map) adjacent to the ancestral home of Henry and Elizabeth, which is now occupied by the Kona Historical Society and Museum.

Managed by the descendants of Henry and Elizabeth, Greenwell Farms has evolved into a multi faceted Agribusiness:

The farming operation is located on the same farmland once cultivated by the Greenwell Family in the 1800’s. Today Greenwell Farms employs modern farming practices to ensure consistent supply and the highest quality possible.

In addition to farming, the company purchases coffee cherry (just harvested) from over 300 farmers in the North and South Kona Regions. We operate our own pulping and drying facilities, dry mill and greenbean grading and storage facility.

A roasting plant is located on the farm to roast and package Greenwell Farms Coffee. The company ships green bean to the gourmet coffee industry around the world and over the years has established itself as the premiere source of Kona Coffee.

In Kona, the company provides custom milling, roasting and packaging for the Kona Coffee industry on the Big Island.

Our Farm Tour has become a very popular tourist stop along the Mamalahoa Highway.
From the growing, processing and roasting to the final cup, everything about the excellence that is Kona Coffee can be traced back to the high standards set so many years ago in 1850.