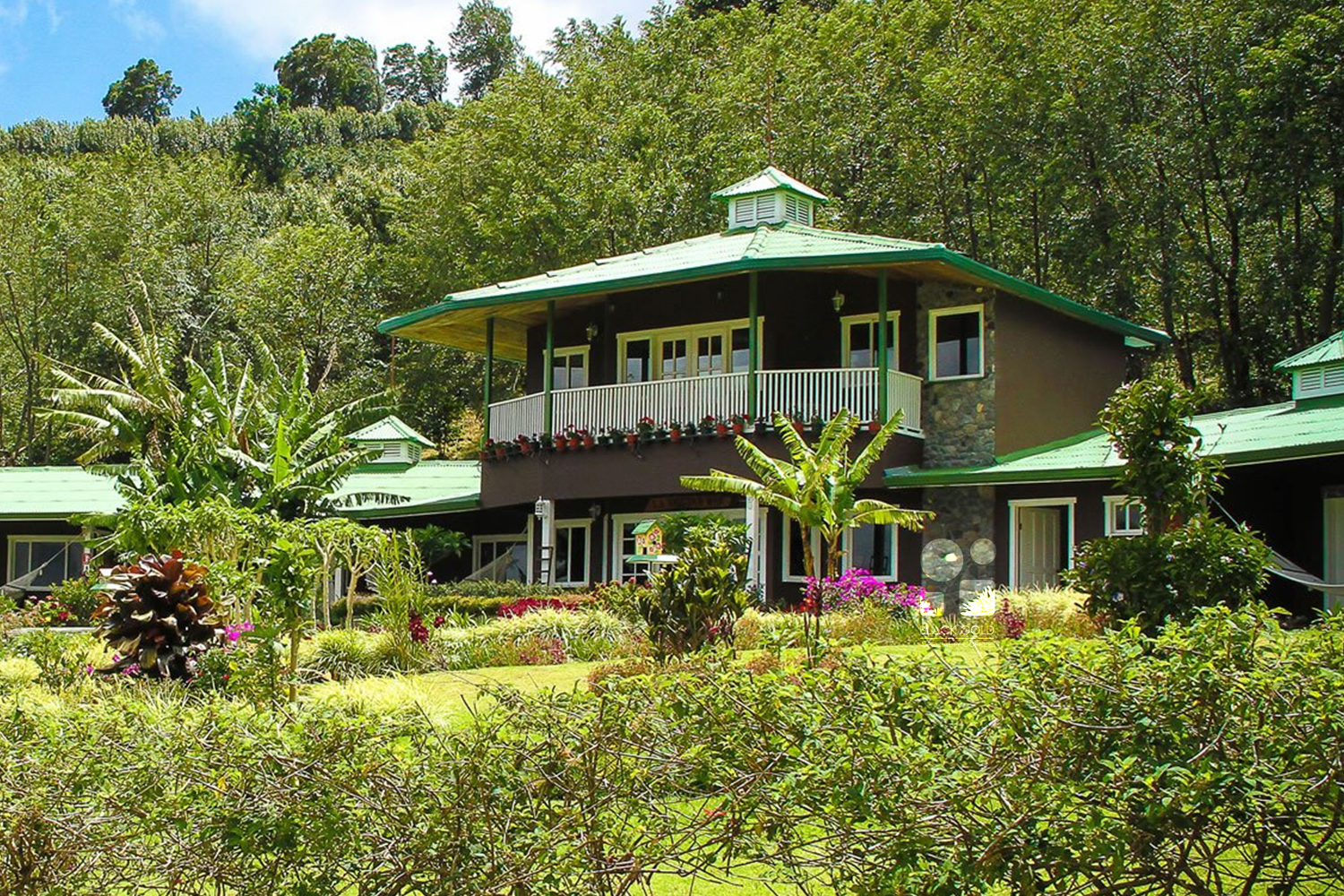 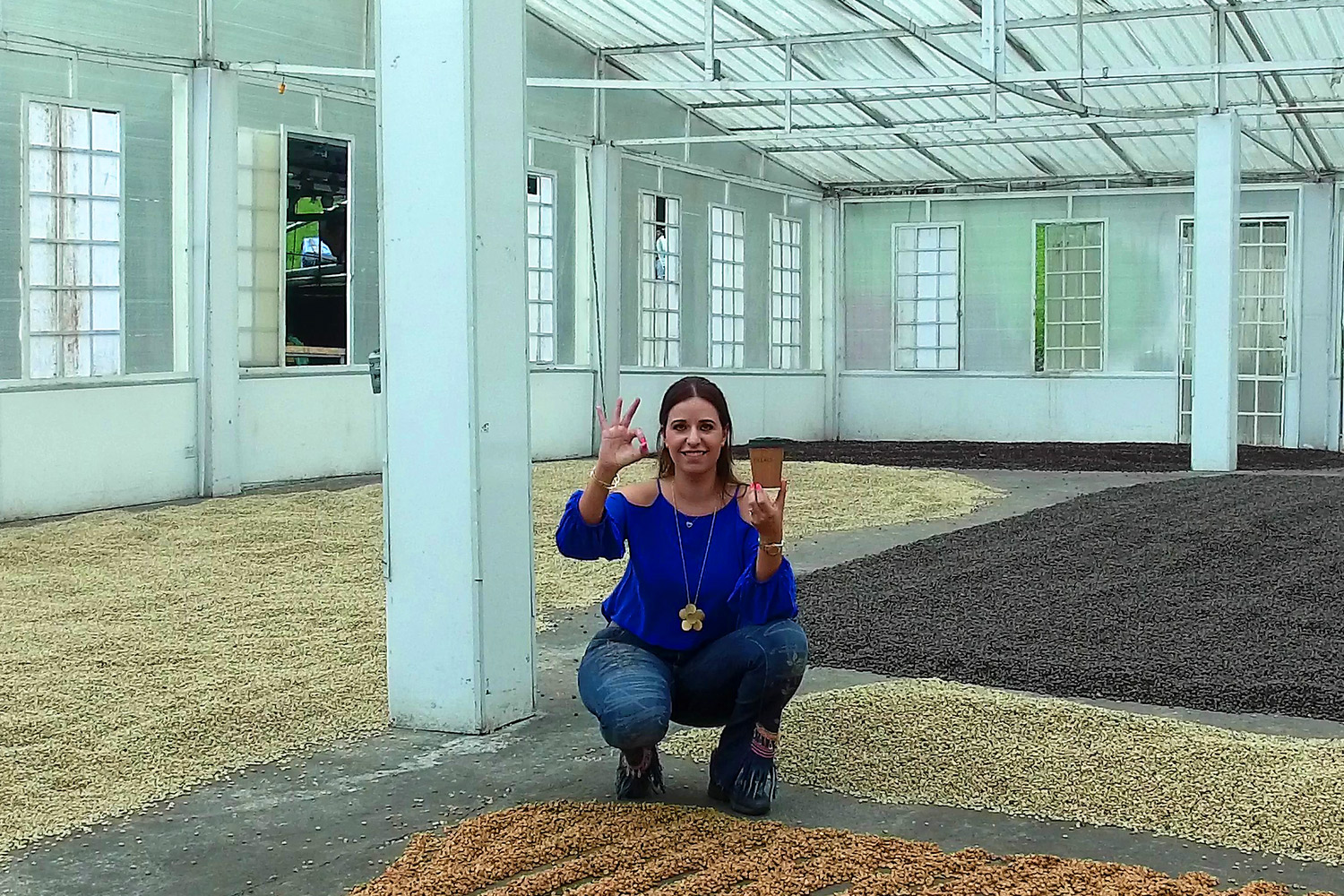 Tales of Birds and High Altitude Coffee… Finca Lerida’s reputation is as old as the first coffee that Panama exported to Germany back in 1929. The high quality coffee produced inside this exceptional plantation made its international buyers realize that there was more to Panama that just its Canal. This was, and still is, Finca Lerida.

Lerida was established in 1917 by B. Tollef Monniche, a Norwegian engineer and graduated from the Royal College of Dresden, Germany, who worked on the design and construction of the Panama Canal’s emergency gates.

In 1924, the engineer finally retired and along with his wife Julia moved to Finca Lerida.

There he built his house – completely by hand – in a Norwegian countryside style and built the first coffee plantation in Panama. Apart from this, designed and patented the “siphon”, a device made to separate good from bad beans. This device is now used worldwide by many coffee plantations and is still working at Finca Lerida where the old benefit still processes a coffee of exceptional quality.

In 1929, the Finca Lerida exported to Germany its first shipment of Panamanian coffee.

This started the high reputation of Panama as one of the top producers of exotic quality coffee in Europe.

Finca Lerida is one of Boquete oldest and most traditional coffee properties. Located in the highlands of Boquete, at an altitude of 1,550 – 1850 meters on the slopes of Volcan Baru, with his deep rich volcanic soil, this beautiful mountain and traditional coffee plantation offer the best conditions for growing coffee of high quality.

The heavy rains and sunny season, dry harvest promotes the ideal conditions for the production of its award-winning Arabica beans.