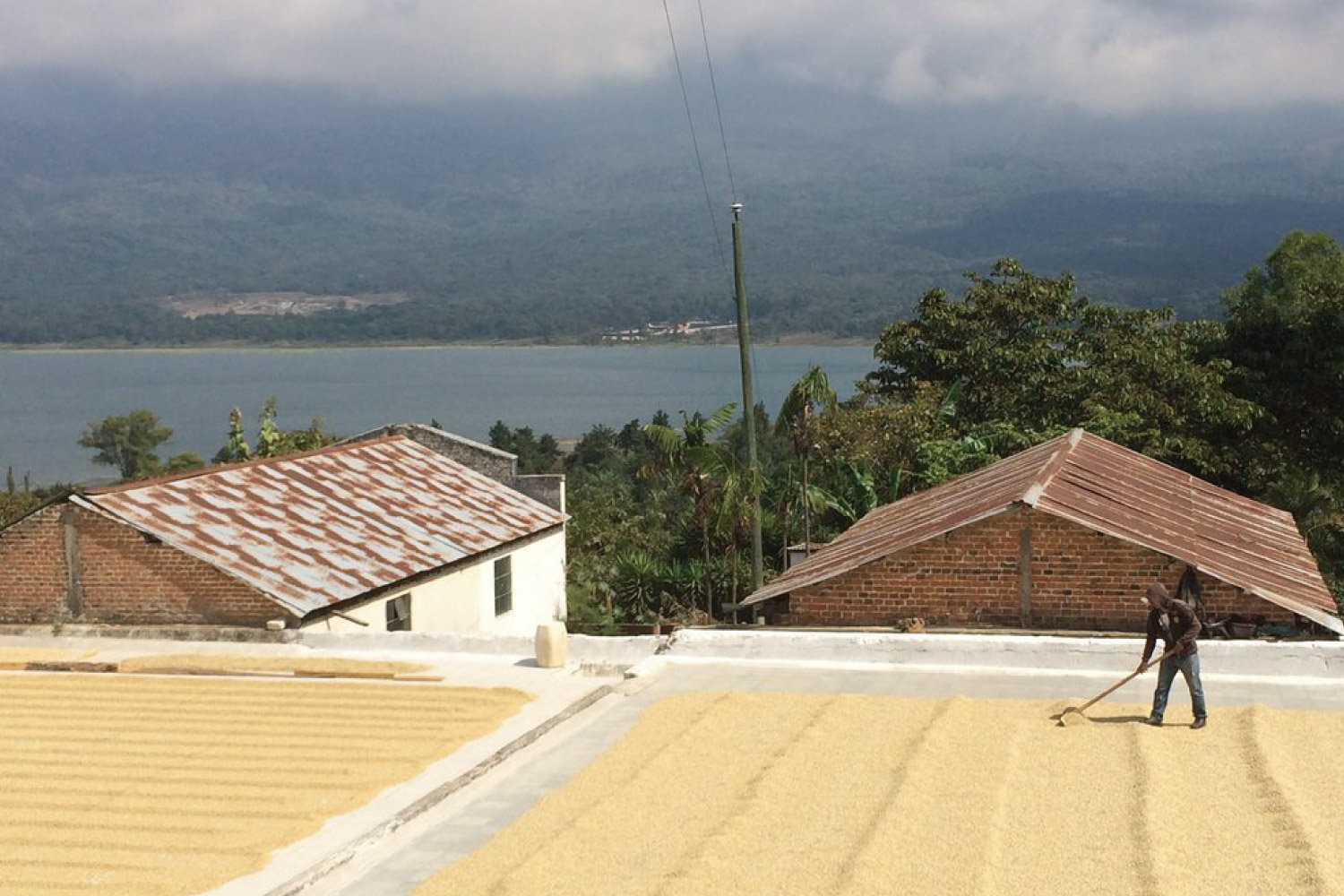 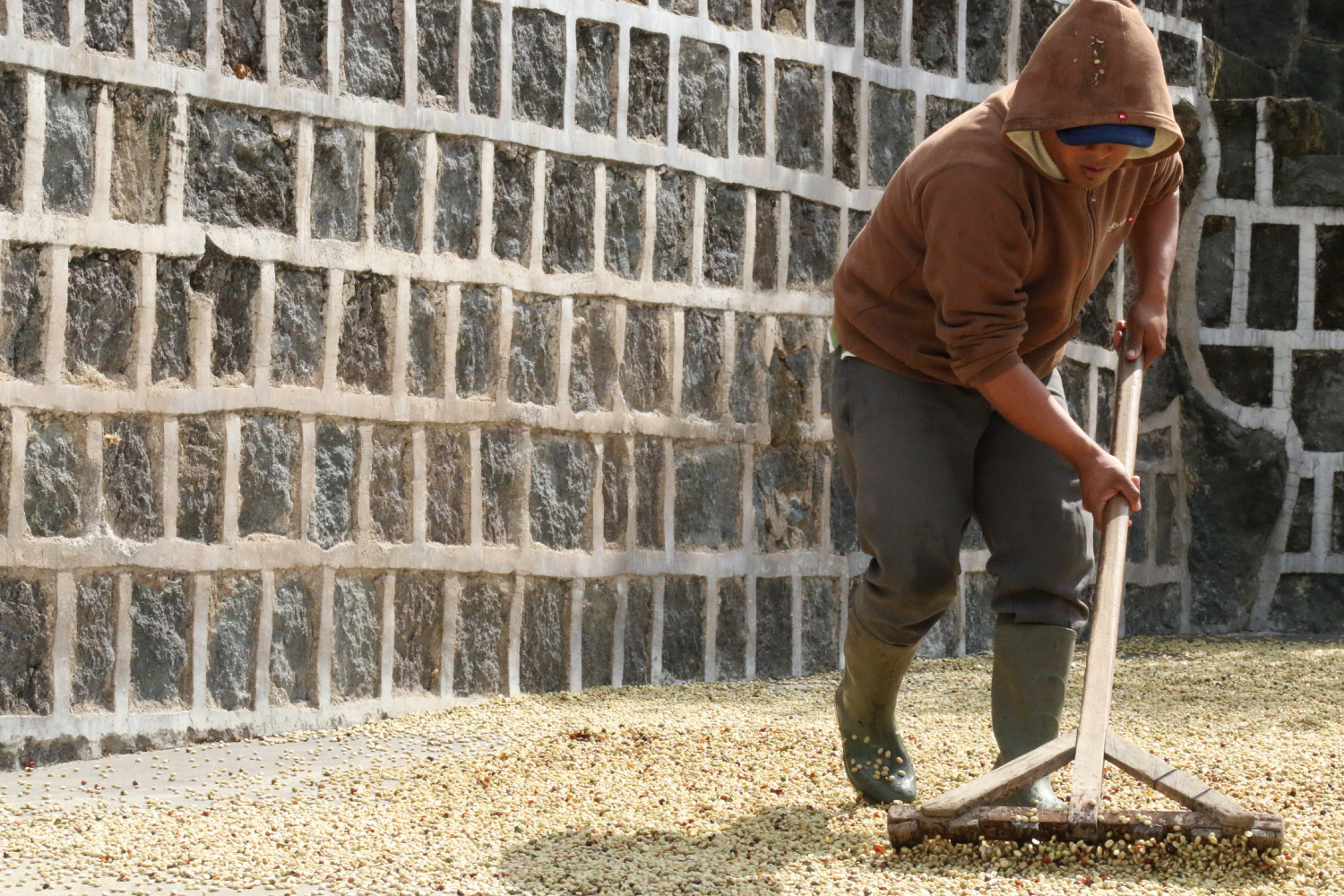 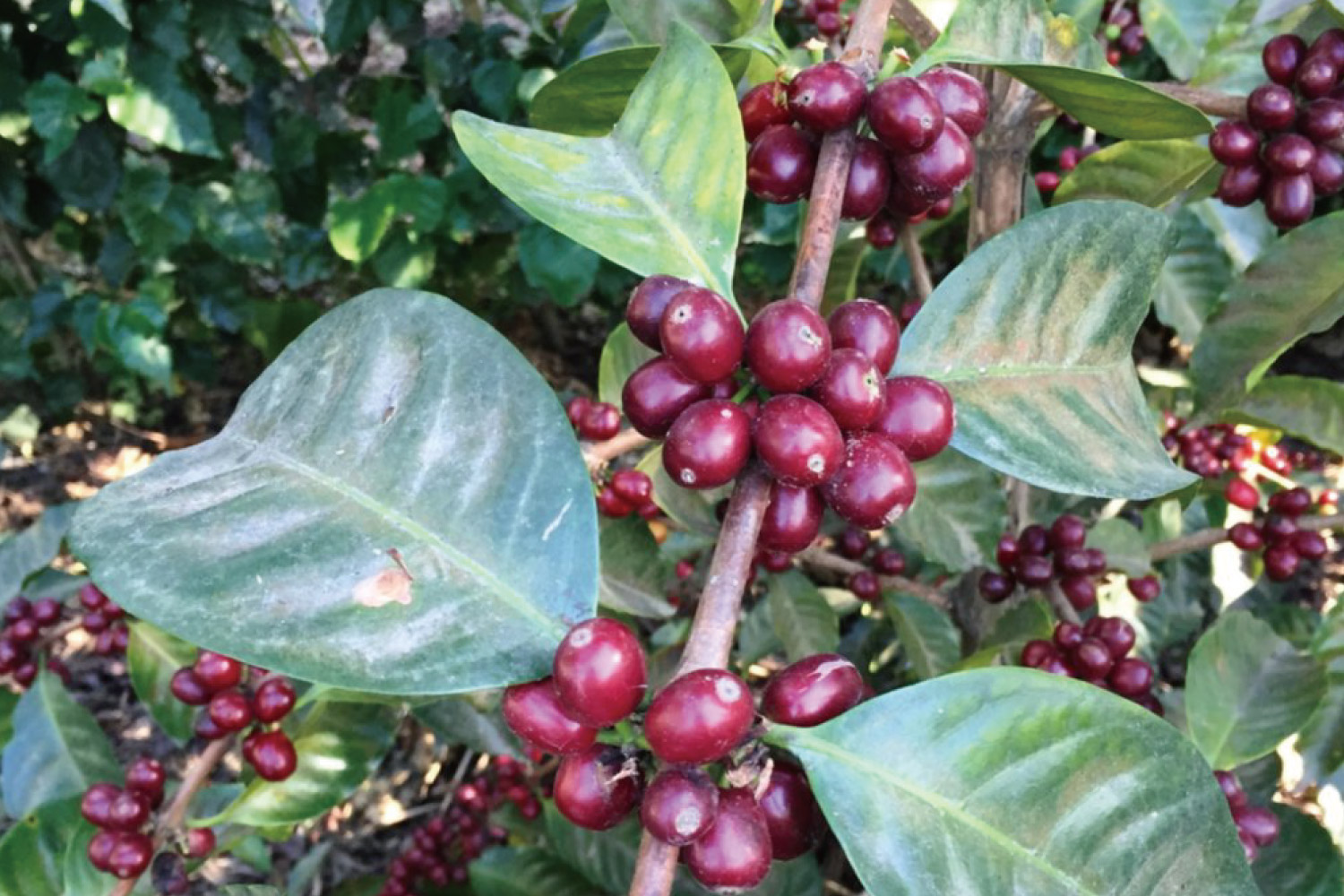 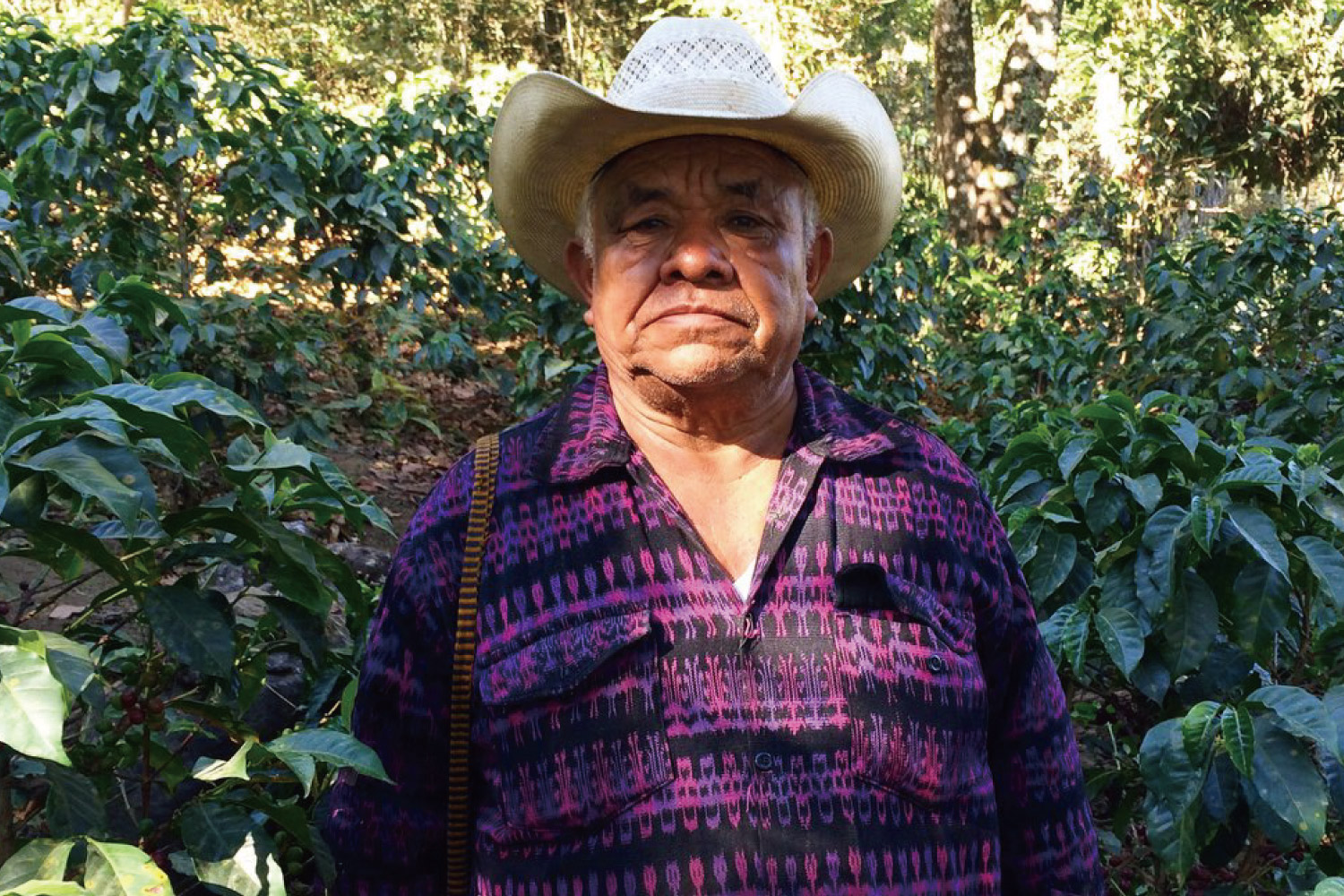 For Mr. Villatoro to be able to purchase his coffee farm, he had to work for many years buying and selling coffee and transporting it in mules as he walked, sometimes distances of up to 60 kilometers. In 1956 he finally had enough capital to buy ‘Finca La Esperanza’, but times did not get easier, as during that time it was difficult to access the region of Huehuetenango, due to the lack of infrastructure.

However, his love for coffee and hopes for a better life was strong enough for him to keep up the hard work and soon he was able to transport his coffee in one of the first trucks available during that time in this remote region to the mill in Palin, a mere 250km away. Mr. Villatoro, an honest, dedicated and hard working-man has been a great example for his children, grand children and the rest of his family. They are all proud to be part of the farm, which produces the best quality coffee for the world’s coffee drinkers. 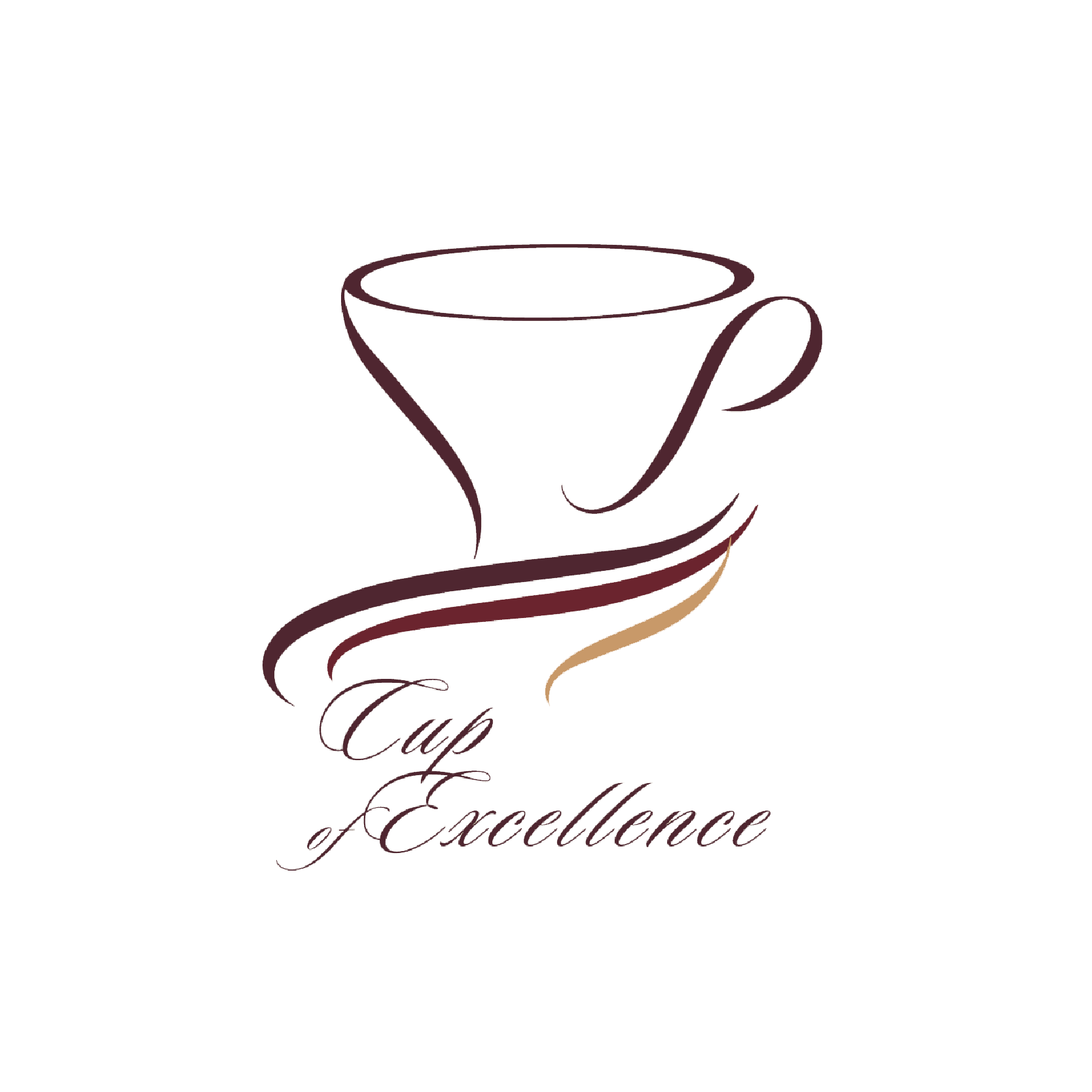