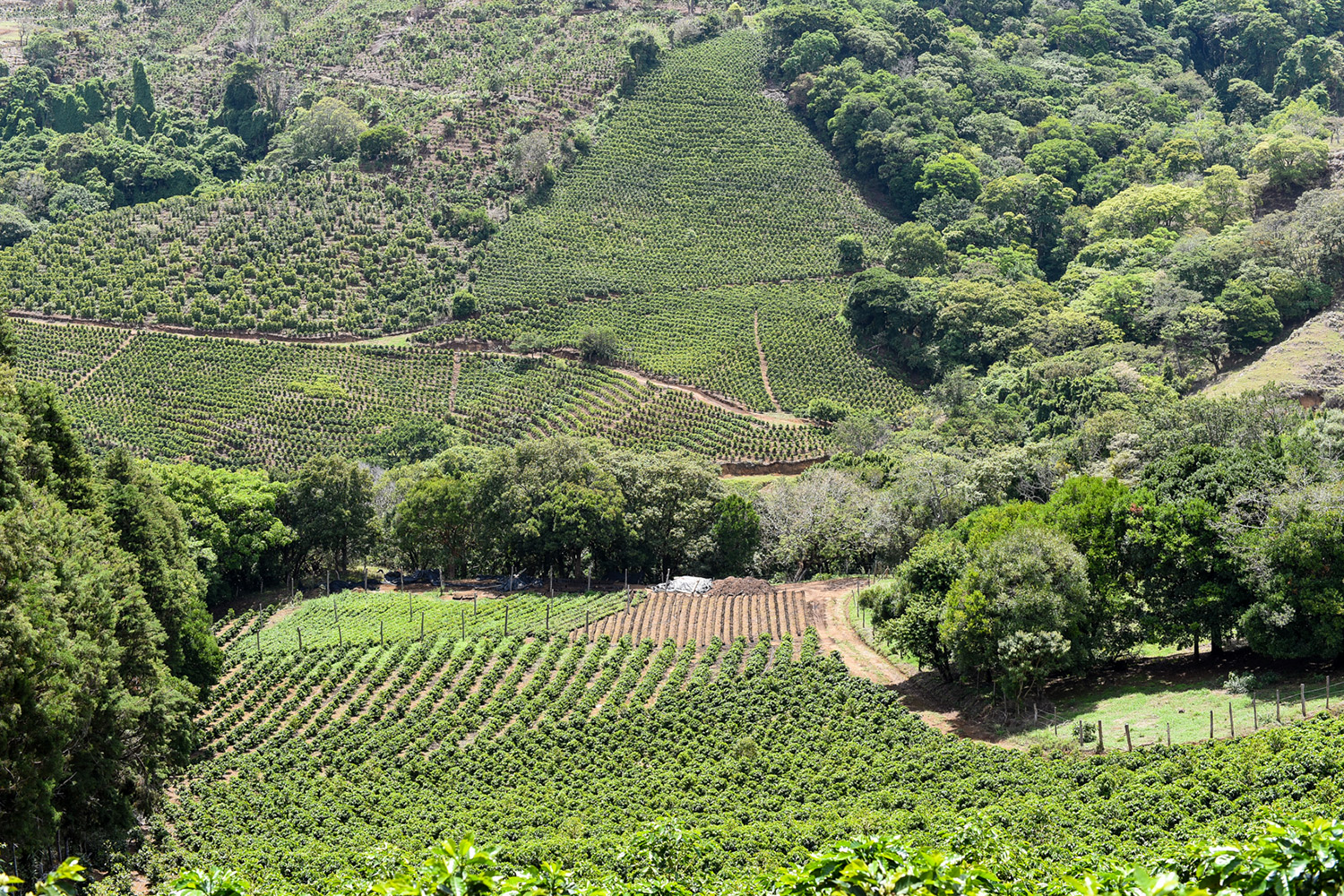 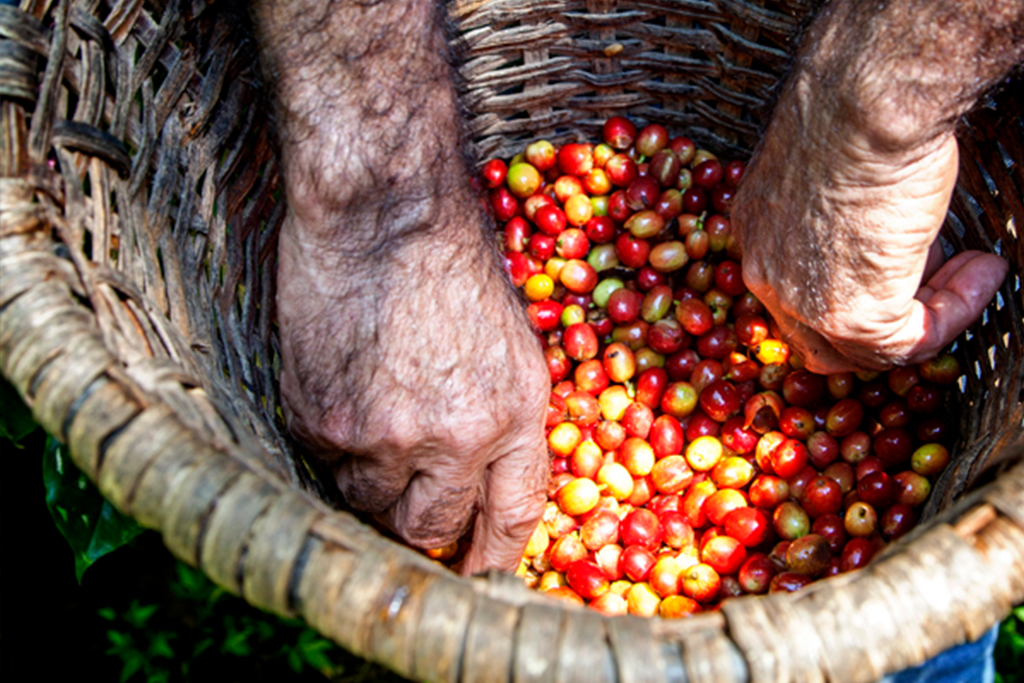 When El Agricola El Cafetal farm won the Taza de la Excelencia quality contest, in April 2008, María Mayela Quesada -of the owner’s family-, assures that she fulfilled one of her dreams.

However, he had several other goals in the coffee business and four months ago he reached another one: he opened his own Cafetal restaurant, on the Boulevard de Rohrmoser (in Pavas, San José).

What was your dream and objective? That the consumer in Costa Rica had access to the highest quality coffee, explained Quesada.

For this reason, El Cafetal offers the grain that was cultivated and processed in the Agricola El Cafetal farm, located in Lourdes de Cirrí, Naranjo, between the hills, whose altitude allows to achieve very high quality in production.

In addition, the farm has its own micro-benefit as one of the steps to have complete control of the quality of the product.

That allows to sell directly to international buyers and not go through the stage of exporters.

“Before it was sold to cooperatives or other people who were in charge of making the beneficiary. It is the people who made the contact with the exporters and placed the coffee at a very good price. Meanwhile, small producers were the ones who incurred the most expenses to keep the farm in good condition and give a good product, “commented Quesada.