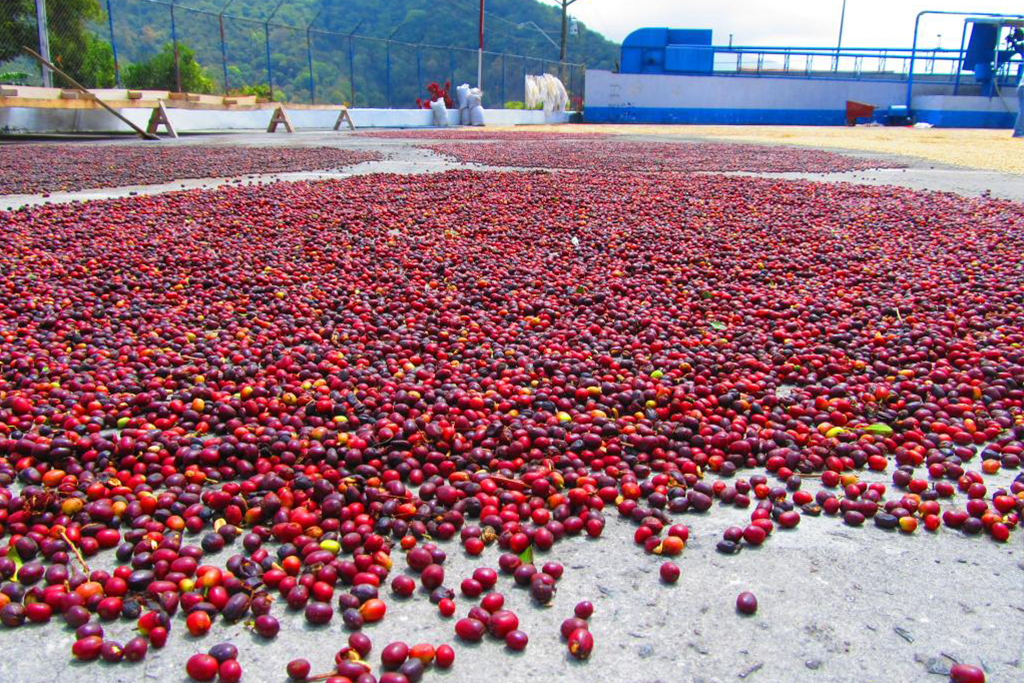 Geisha is definitely one of the most admirable coffee varietals around. It made a splash among specialty coffee retailers in 2004 when Esmeralda Special was majorly introduced to the market. The varietal is not only supreme in flavor but also rare, so naturally it has been also at the higher end on the pricing. In this year, starbucks started offering a cup of Costa Rican Geisha for $8 or so at selected locations.

In Central America, the washed process is generally applied. Most of Geisha is also processed washed, which delivers a clean and balanced cup quality. For the past decade, the natural process has been also experimented at few farms. The notable result of this experiment is achieved by Kotowa Duncan’s Geisha. Generally the naturally processed beans are seen inferior to the washed, but the complexity, depth, and balace that Kotowa Duncan achieved is remarkable. Kotowa Duncan’s Geisha is now regarded as one of the best natural process coffee as well as such high quality natral process as Ethiopia’s Mystic Valley. 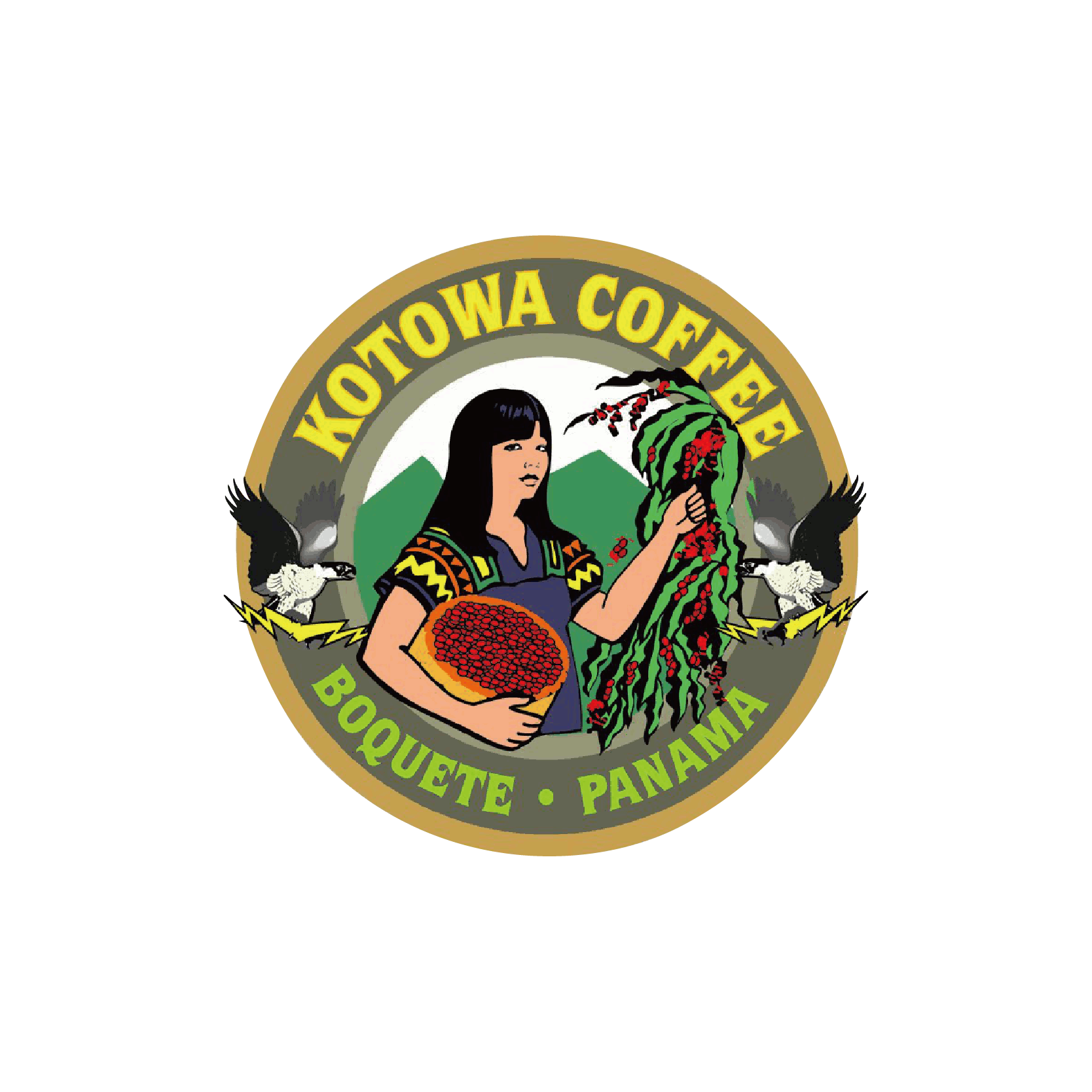