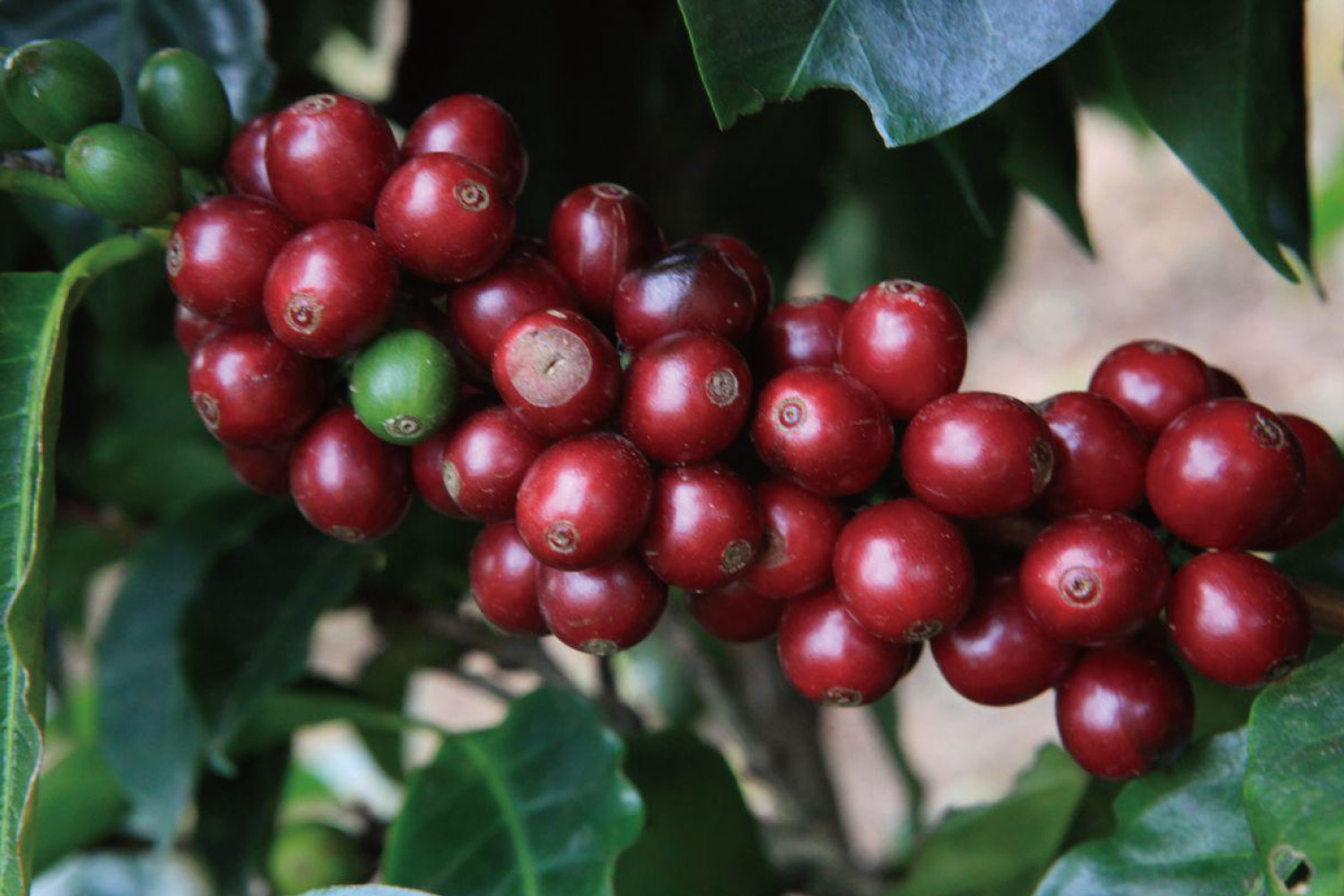 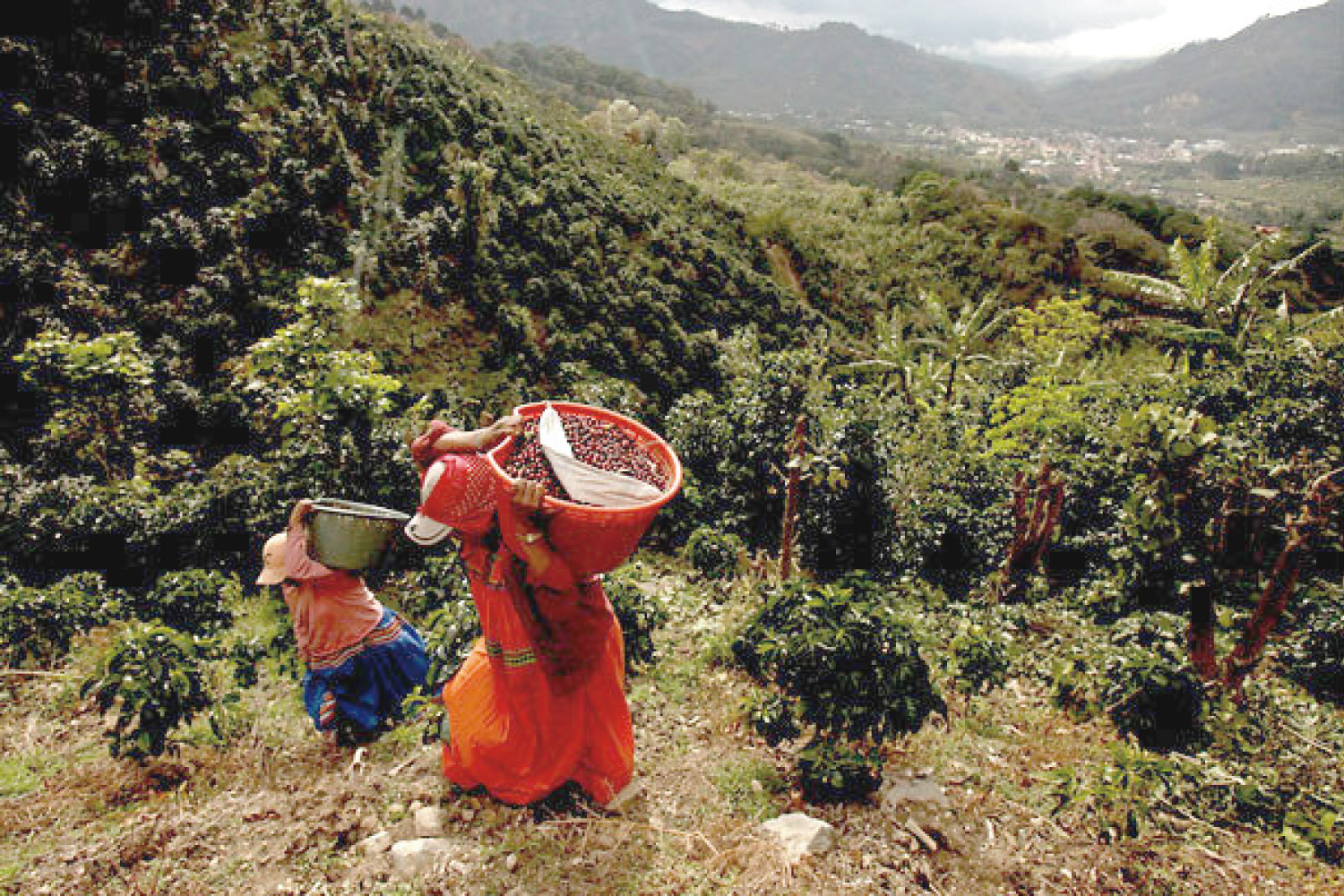 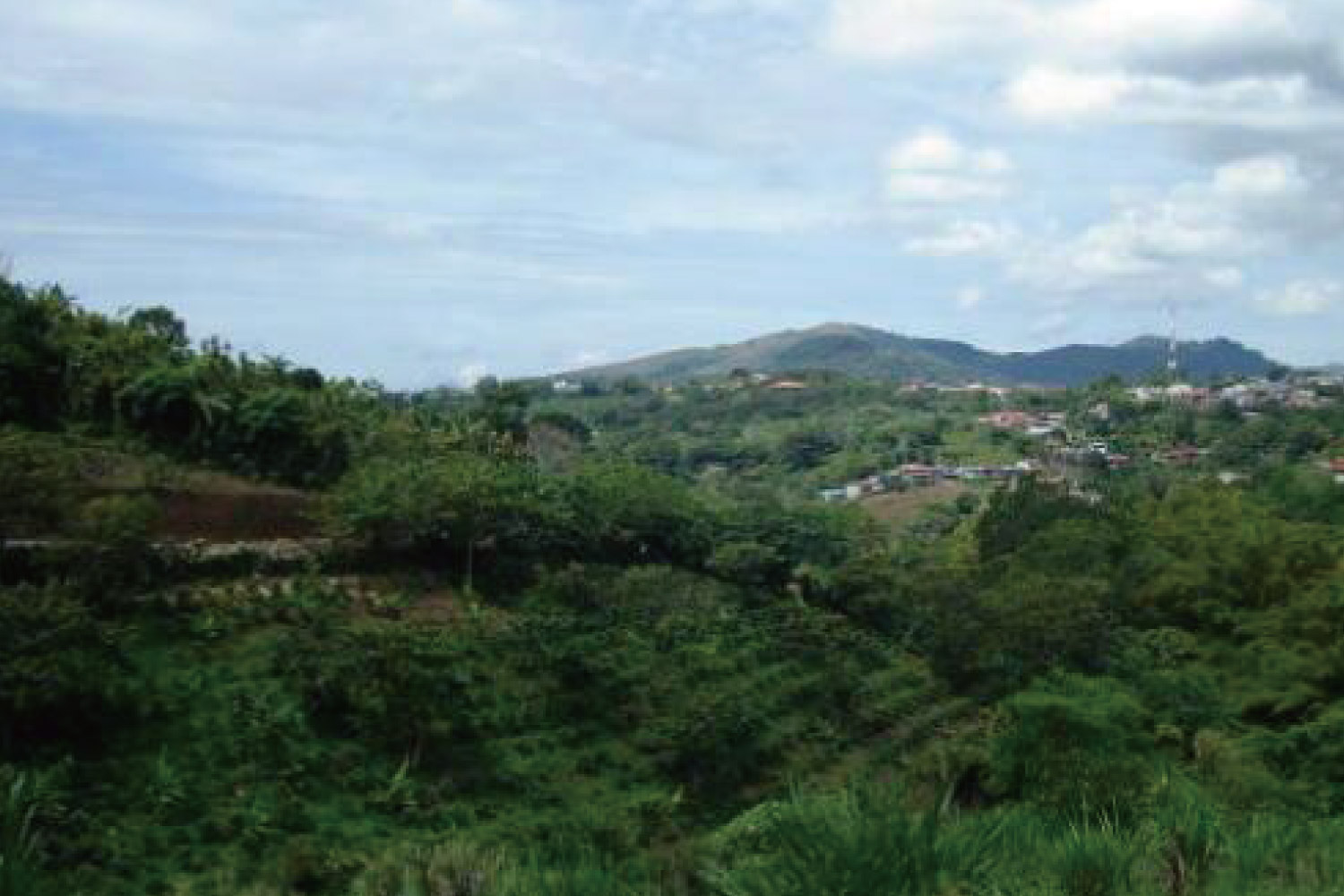 The Naranjo region in the West Valley of Costa Rica is famous for producing some of the country’s best coffees. Remarkably, just one square kilometer in Naranjo has produced four Cup of Excellence winners, making the Naranjo province one of the most important coffee regions in Costa Rica!

The origin of the name Naranjo goes back to 1833 when the first colonizer who arrived in the region, Judas Tadeo Corrales Saénz, found a plethora of orange groves in the middle of the thicket of the forest. For this reason he named the site Los Naranjos. Over the course of time when the canton was founded in 1867, it was assigned only the name of Naranjo.

This city of 35,000 is an important agricultural hub, mainly the cultivation of coffee. The coffee plantations are perhaps the best represented, and plantation tours are becoming increasingly popular among tourists. This fertile area is drained by the Grande Colorado, Molino, Barranca, and El Espino rivers, and, at an elevation of 3,398 feet (1,036 meters), the temperature is a consistently cool 68° F (20° C). Ideal for creating an absolutely perfect coffee bean. 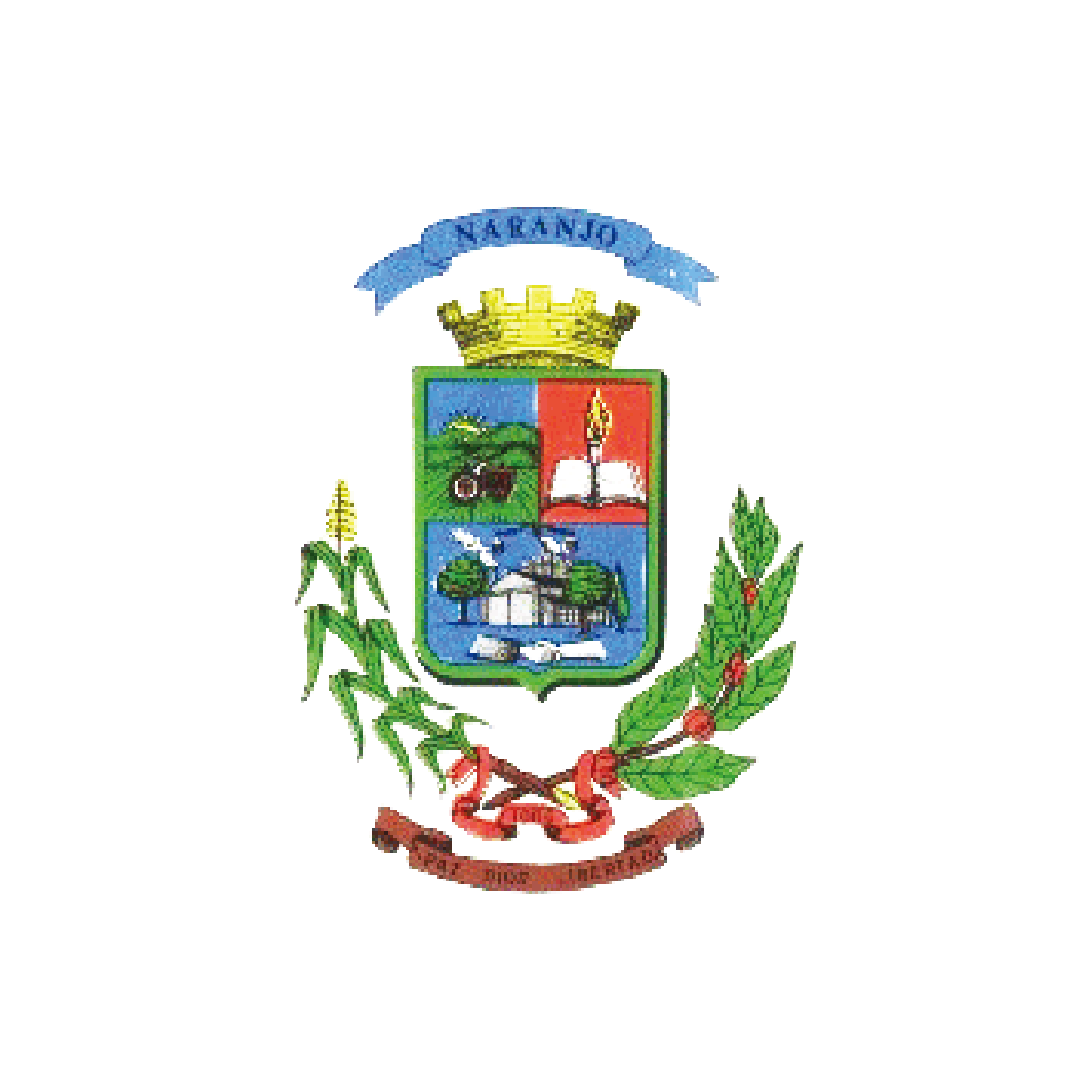